During the NFL season, there is a group conversation a bunch of anime/sports fans have as the games are going on Sunday afternoons. There’s even a fantasy football league that is in it’s third season. I thought I did alright, but I didn’t make it to this week’s championship game as everyone really wants to be. But that’s not the part any of you care about, it’s the team names:

This end of regular season look doesn’t include the period when team names were changed to mock someone who actually liked the ending of Kimikiss. Who really liked Mao at the end of that series anyway?

I really don’t want to relive getting dumped out in humiliating fashion by Kelloggs, so instead, I will just provide some highlights of these conversations. Which include making fun of tweets like this:

Heralding the birth of the greatest trophy in the history of college football: 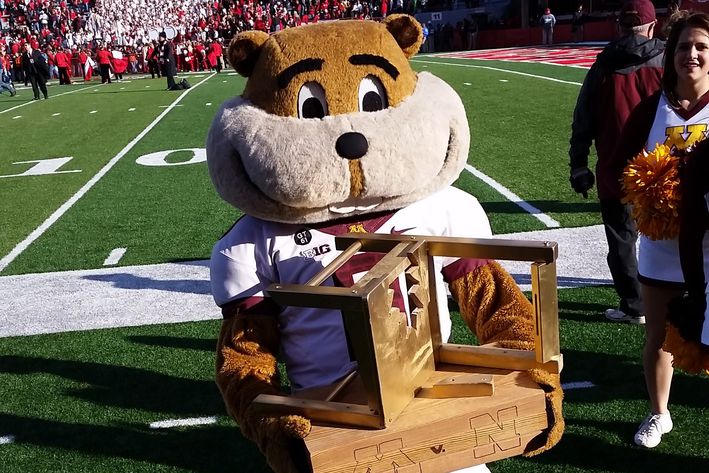 Laughing at the University of Michigan’s football team:

My favorite Breaking Madden gifs of the year:

And as always, completely out of context anime screenshots: